Crustaceans Walking Up from the Deep
Share:FacebookTwitter
Cooking, food and drink

Crustaceans Walking Up from the Deep 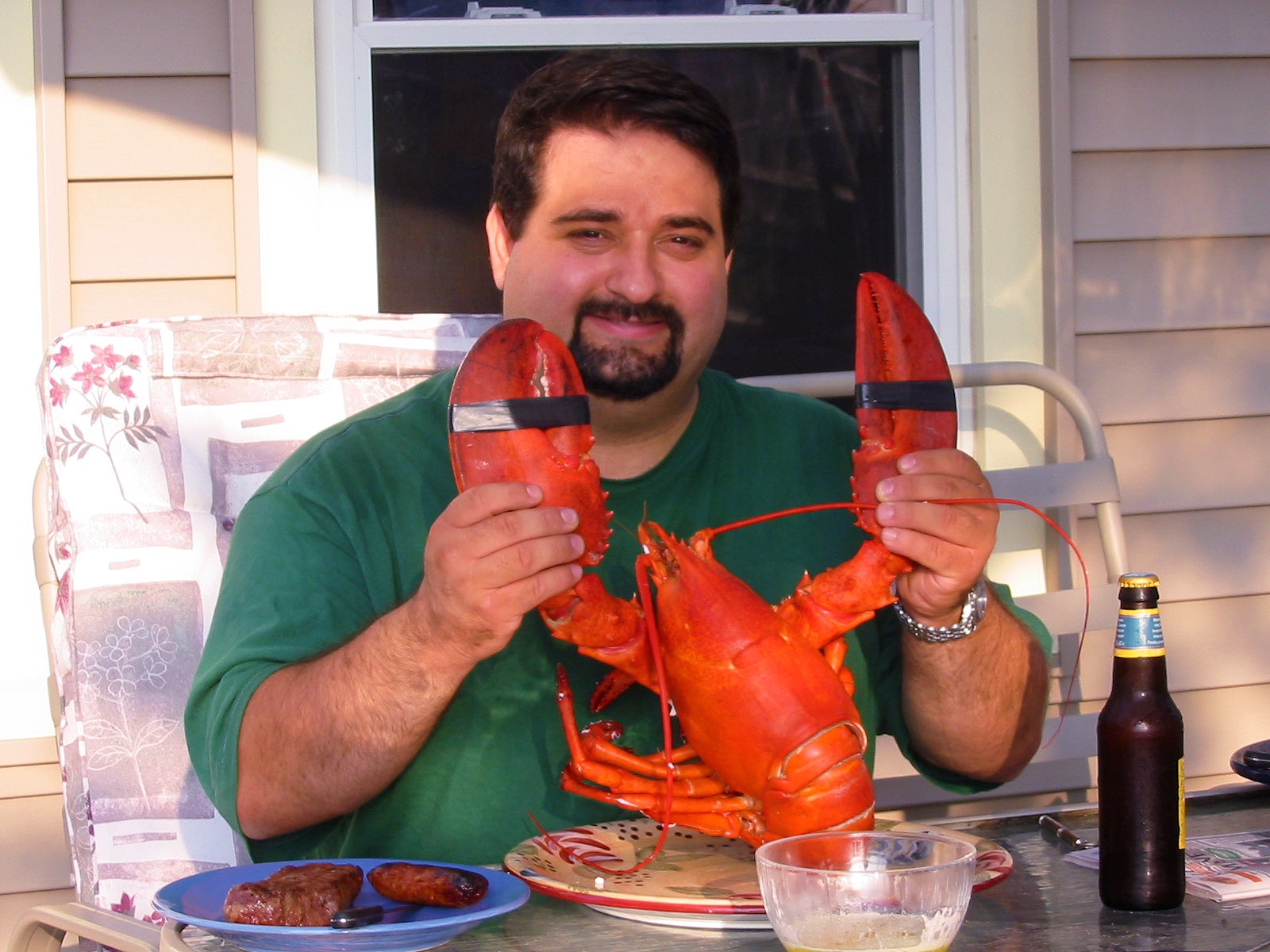 That headline sounds ominous, right? But that's what's happening right now off the coast of New England as the waters warm up and all the lobsters return from the deep ocean to the shallow waters, where they will eat and take up residence in some traps. And that means lower prices!

The busiest portion of Maine’s summer lobster fishing season typically begins around early July, coinciding with the tourist season. Scientists with the Portland-based Gulf of Maine Research Institute have predicted this year’s lobster season will start two or three weeks early because of warm ocean temperatures.

Andy Pershing, a scientist with the institute, said temperatures in the central Gulf of Maine are running about one degree Fahrenheit higher than the 14-year average. He said the bump in lobster catches could happen any day now.

I don't think I've had a lobster since Christmas Eve. It's about time. Let's go, lobsters!

The lobster in the photo attached to this post is the largest I ever had. My friend Paul G. gave it to me as a gift in 2004. It was awesome.

From Pasta Sauce to Sunday Gravy

How the Pandemic Changed How We Shop for Food